What has Fueled the Rise of Revenue Operations? 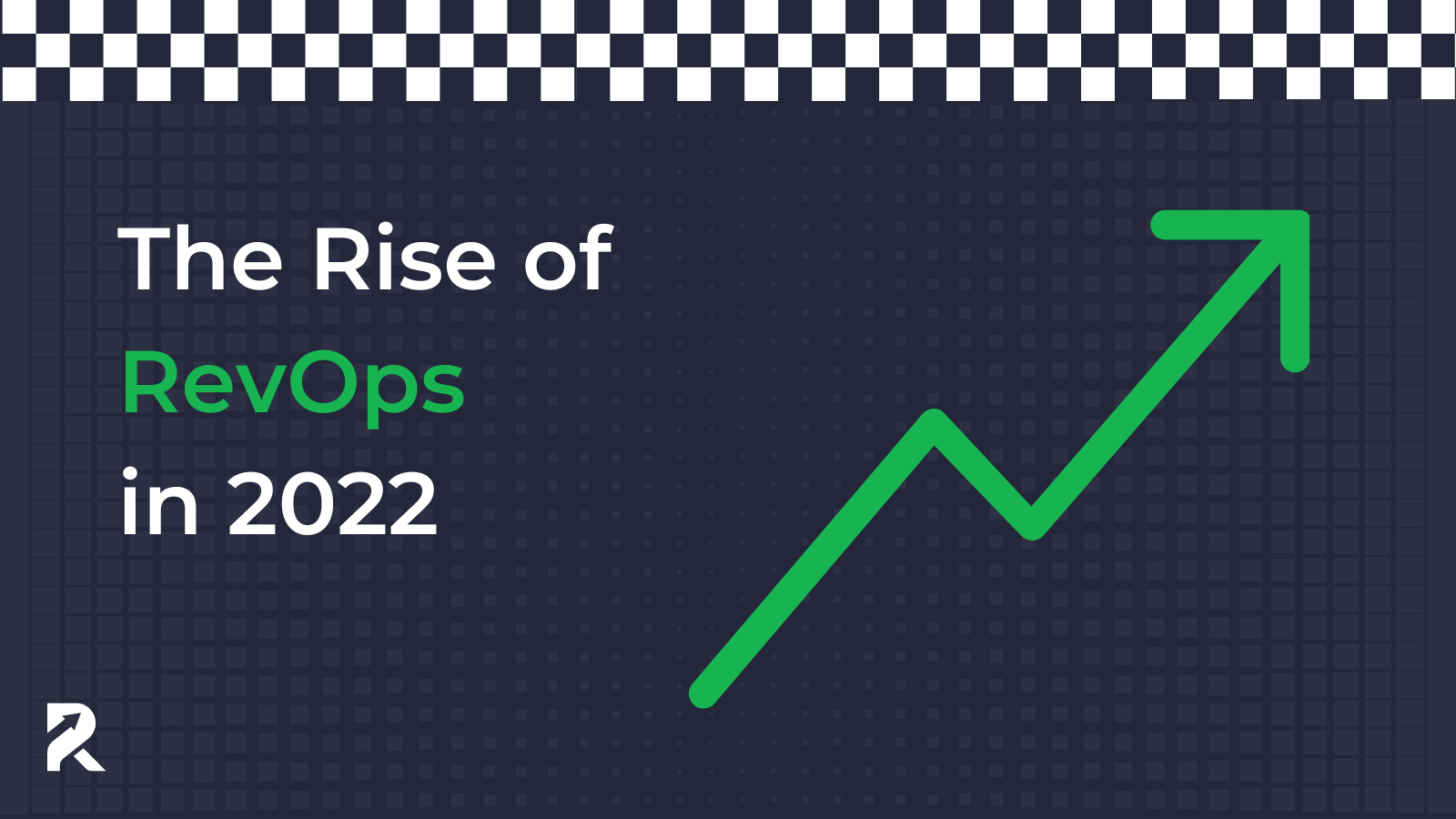 RevOps:  The New Kid on the Block

The Recent Rise of Revenue Operations

No one was talking about revenue operations (“RevOps”) twenty years ago.  Heck, no one was really even talking about it three years ago (as of this writing, that's 2019).  The word “RevOps” didn‘t start lighting up Google searches until around 2020.

So, what caused the rise of RevOps to occur?  The boom in RevOps popularity can be attributed, at least in part, to the following six developments:

The Most Significant Impacts on RevOps

The Internet has changed everything.  If your “office” is also your spare bedroom and your work attire consists of sweatpants and a dress shirt (official Zoom uniform), then you’re well aware of how massive improvements in infrastructure can completely change habits and long-standing behaviors.

This is true with respect to consumers as well.   More broadband access has resulted in different technologies and consumption patterns which have affected how information is gathered and digested.  Let’s be honest, a web browser is basically a magic wand.  As a result, companies have lost control of the buyer journey and are no longer involved from beginning to end in the process.

With more broadband access available, customer self-education is on the rise.  Consequently, the amount of time between the awareness stage and the consideration stage has been considerably shortened.  A natural question that follows is:  “How much of the buyer's journey is digital?”  By some estimates, close to 70% of the buyer journey is completed before a company reaches out to an individual.

As a result, it has become borderline impossible for companies to understand which decision stage the buyer is at in their journey.  Where there once was once a straight line, there is now a squiggly one going in circles.  For example, the downloading of an e-book may have, at one point, automatically signified the transition of a stranger into an MQL.  This is no longer always the case.

Today, those if/then actions are not as reliable.  Non-attributable marketing activity (dark funnels) have muddied the waters to the point where someone may listen to a podcast, but not request a service or product for years after.

Two changes have occurred in the world of data.  First, it has become heavily democratized.   Data, and information in general, is not bottlenecked in the way it used to be.  This has made data accessible to virtually all as there is no longer a gatekeeper.  Second, there is an overwhelming amount of it.  Every email, every phone call, and every keystroke is a data point.  Every everything is a data point. 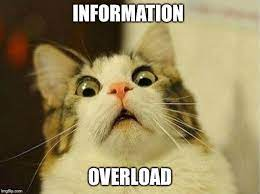 The changes above have led to an increased amount of tools in the marketplace that are capturing peoples’ data.  In turn, business has become more difficult to do.  Companies have had to shift from a make-big-purchases-key type of ownership model, to a subscription (and even consumption) model.

This requires an intricate understanding of the full funnel, which is something many businesses are not prepared for.  One of the promises of RevOps is an ability to see, understand, and synthesize this increase in data.  Ultimately, this results in a superior customer experience and an increase in revenue growth.

The Alignment of Sales, Customer Success, and Marketing teams

A recent trend in business has been the breaking down of walls between sales, marketing and customer success teams.  When these teams are in alignment, it means they have the same goals, objectives, and initiatives.  In short, your company becomes a revenue generating machine because everyone is on the same page.

RevOps has also gained an additional boost from SaaS (software as a service) companies.  SaaS companies need TAM’s (total addressable markets) and so they have been able to dramatically increase their sales by helping businesses navigate this new, more complicated world by promising to help them deliver and execute on revenue operations strategies.

Businesses are creating departments en masse for RevOps teams and they need revenue stacks, which SaaS companies of course can provide.

RevPartners CRO Matt Bolian sums up this point:  “If you type in ‘RevOps structure’ inside of Google, every single one of these charts (displayed under ‘Images’) is done by…a SaaS company.  Why?  Because they need you to create a RevOps department so they can sell into it.”

RevOps is the Solution

RevOps is seen as a one-stop solution to all of these intricate problems that companies must solve.  RevOps has benefited from the widespread availability of broadband and internet, confusion surrounding the buyer journey, massive amounts of data that companies must be able organize and leverage, a desire to break down the walls between sales, marketing, and customer success teams, and the ability of SaaS companies to proffer RevOps as the solution to an ever-changing business world.

Over the last few years, reveNEW operations (come on, let’s make this a thing) has announced its presence in the business world.  It’s here to stay.

While doing RevOps is inevitable, doing RevOps well is not.  If you want it done right, check out RevPartners where our team of experts offer RevOps as a service.  We only win when you win…and let’s just say, we like to win! 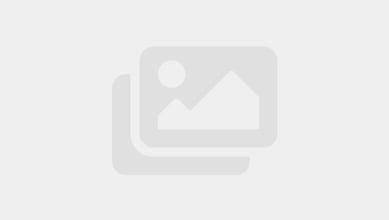